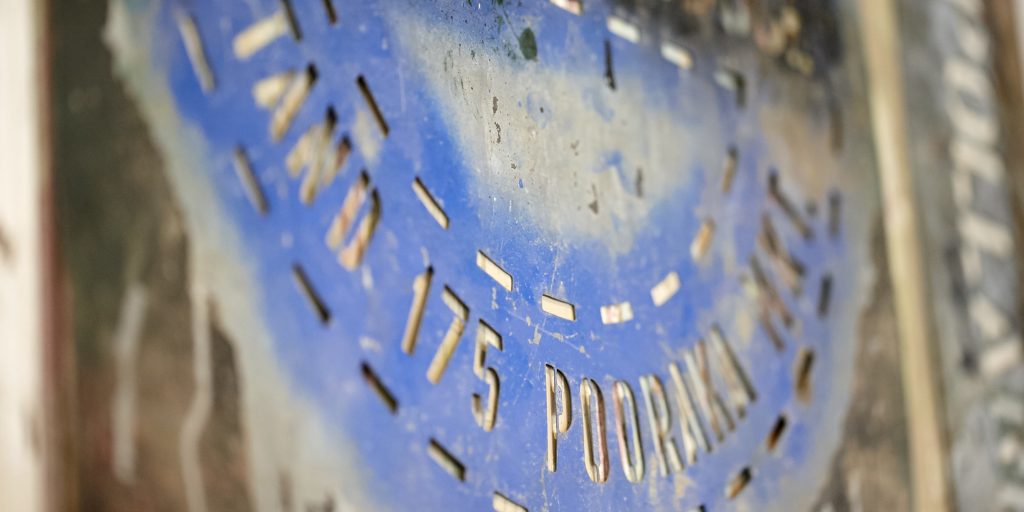 Yureidla meaning the place of the two ears – referring to the profile of mounts Lofty and Bonython, when viewed against the skyline. The shape being similar to the ears of a mythical creature in the folklore of the Kaurna Aboriginal people.

Uraidla was not a surveyed township, but rather developed over time on land owned by the Cutting, Wilcox, Wotton and Dyer families. A cluster of houses and other buildings gradually evolved over the years into the gardening and fruit-growing township we now recognise.

What’s in a name?
A letter written by Thomas Playford, Chairman of the East Torrens District Council, to the Register newspaper, on the 10th September 1872.
‘I saw a notice in last week’s Observer stating that a gentleman was desirous of procuring a list of native names. In this district we have only one that I am aware of. It is Uraidla, being situated upon the range (at the back of Mount Lofty) which divides the watershed of that part. You can stand at Uraidla facing the East, and have upon your right hand the springs that supply Cox’s Creek, and upon your left the source of Sixth Creek. The western settler’s name for the place is the Old Brewery.
Upon erecting the Schoolhouse there, we called it by its native name – Uraidla.

Uraidla Hotel
Edmund Wilcox was involved with the Uraidla Hotel from 1867 until 1883. In 1892, the hotel comprised over 3 acres with the hotel having 21 rooms and stables.
As with most country pubs, the Uraidla Hotel became an important part of local life both as a gathering place but also a meeting venue for local organisations ranging from sporting groups to lodge meetings to church congregations.

The hotel property was originally much larger than we see today. Wilcox’s orchard, garden and paddock at the rear of the hotel are now the Uraidla Oval,
Memorial Park and Uraidla Showgrounds.

The Uraidla Hotel has had numerous owners and licensees over the last 150 years.
A change of ownership occurred in 2015 when the hotel was purchased by the Peter family. It reopened to much acclaim in August 2016 following extensive renovations. A bakery and brewery have since been established in the adjoining building. This initiative has been a major driving force in the revitalisation of the township in association with the community-based group Imagine Uraidla.